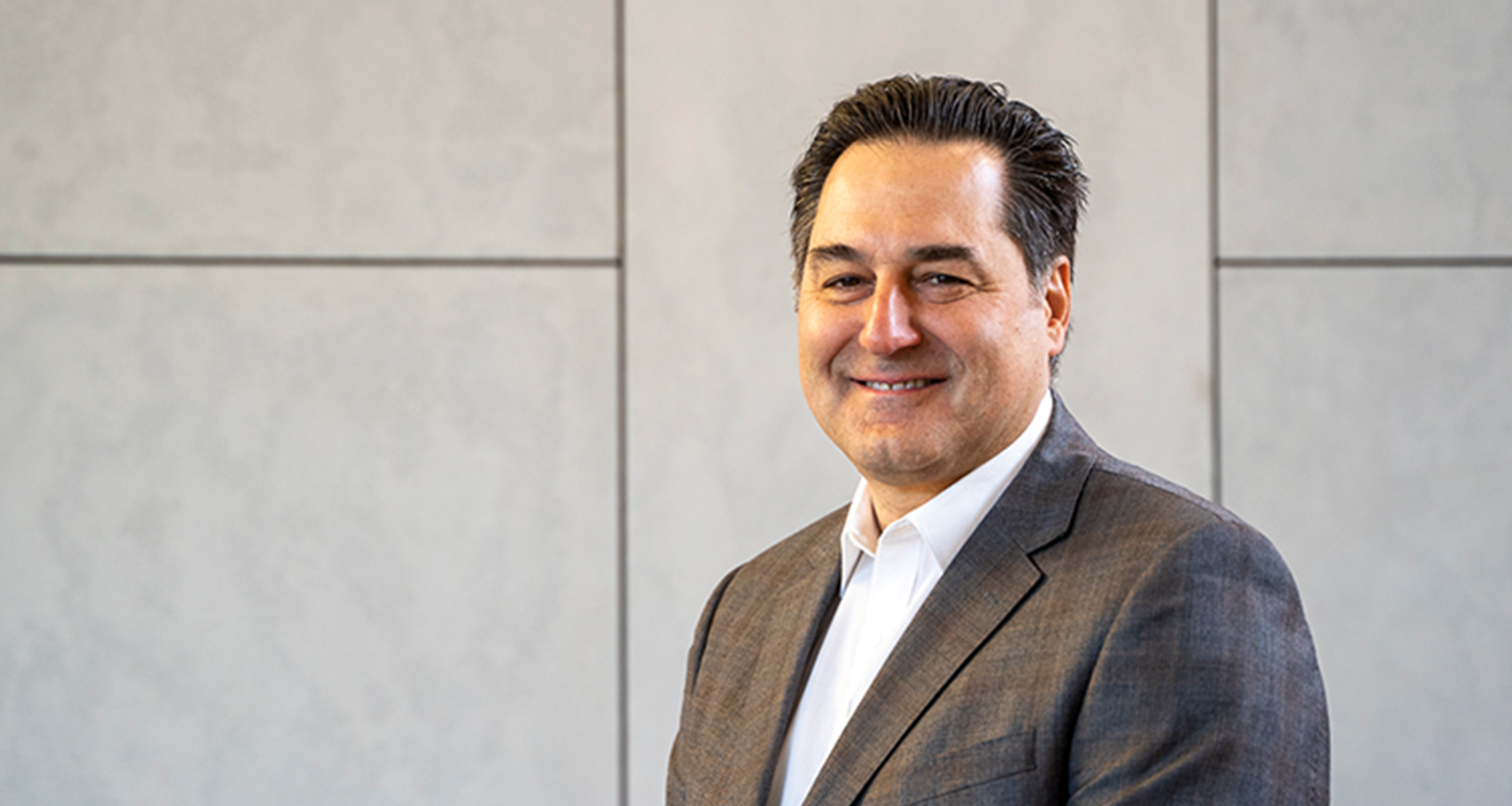 He attained a fellowship in Medical Oncology in 1997 and subsequently a Fellowship to the Royal Australian and New Zealand College of Radiologists in Radiation Oncology in 2000.

Joe is the Deputy Chair of the Australian Brachytherapy Group, having previously held the position of Chair. He was a member of the Founding Committee in the establishment of the Prostate Cancer Institute at St George Hospital, which aims to deliver high quality and accessible care for men with prostate cancer in Australia. He is a conjoint senior lecturer at the University of NSW and University of Wollongong.